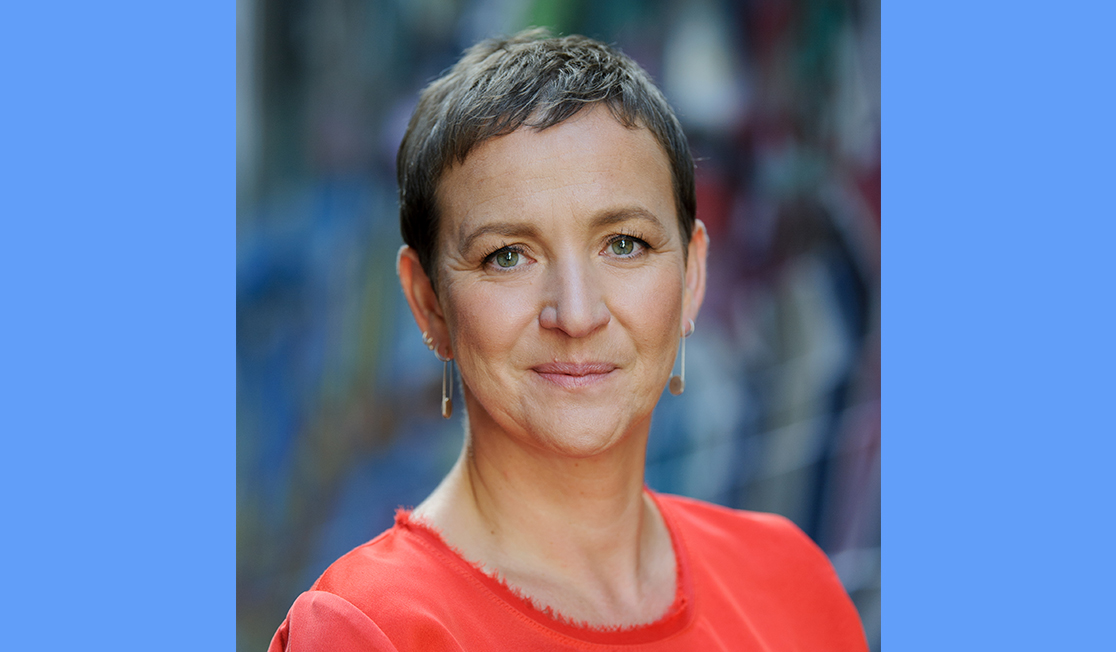 The Adelaide Festival Board has announced the appointment of renowned arts leader Kath M Mainland as Chief Executive from April 2022.

Globally recognised, Mainland has worked in and around festivals for over 25 years, most recently as Executive Director and co-CEO of RISING – a celebration of Melbourne’s distinct cultural and creative strengths and the first non-sporting event to receive Major Event status. Previously, she was CEO of Melbourne International Arts Festival; Chief Executive of Edinburgh Festival Fringe – the world’s largest arts festival; and Administrative Director of the Edinburgh International Book Festival. She was awarded a CBE for services to culture in Scotland in 2014.

Alongside her executive roles, Mainland has acted as a trustee on numerous arts boards including chairing Festivals Edinburgh, the organisation created to take the lead on the city’s festivals’ joint strategic development. More recently she has helped develop and sustain creative communities and artistic practises across Victoria as chair of Regional Arts Victoria.

On Mainland’s appointment, Adelaide Festival Chair Judy Potter said: "We are incredibly fortunate to have Kath join Adelaide Festival, bringing with her experience from some of the world’s pre-eminent arts companies. She’s an exceptional talent, adept at identifying opportunities and making them happen. With her clear and decisive leadership she is primed to navigate the new world that international arts festivals now face. Her appointment is a coup for the Adelaide Festival and we look forward to welcoming her to South Australia.”

Premier of South Australia and Minister for the Arts Steven Marshall congratulated Mainland on her appointment. “It is exciting to have Kath appointed as Chief Executive of Adelaide Festival. The Festival is such an important part of South Australia’s identity and I am confident Kath will make a valued contribution as she leads and supports the Adelaide Festival team to continue to deliver this iconic Australian arts festival.”

Incoming Chief Executive Kath M Mainland said: “What a privilege to be joining Adelaide Festival, one of the world's leading cultural events and one I have enjoyed attending for almost two decades. I am incredibly passionate about the arts and its place in society, so it will be pure delight to immerse myself in the arts and cultural scene of South Australia and build on the legacy of one of the world’s great festivals.”

Adelaide Festival Chair Judy Potter also paid tribute to interim Executive Director Kathie Massey who will oversee the 2022 Adelaide Festival. “I would like to acknowledge and thank Kathie Massey for her significant contribution as interim Executive Director as we head towards the 2022 Festival. Kathie stepped in to take up the reins at the Festival in an interim capacity in November 2021 and is successfully leading Adelaide Festival through this period of change. Her contribution is outstanding and we owe her a debt of thanks,” she said. 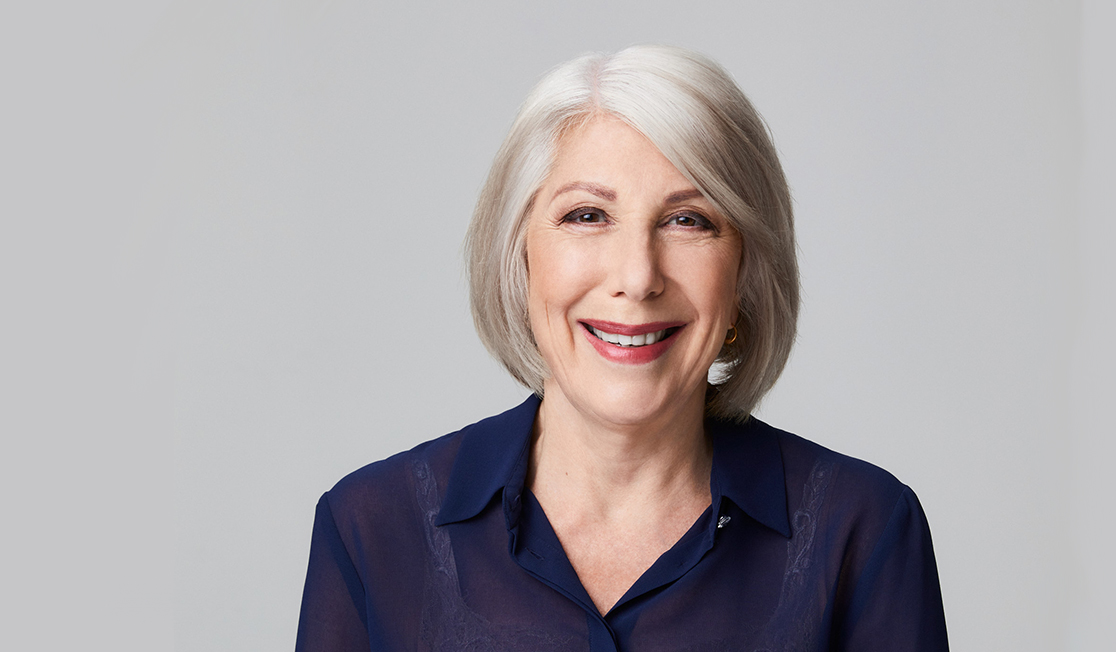